In Mexico, a very thin thief broke into a house and tried to steal. When the head got stuck in the iron railings, the thief himself called police for help.

In Morelia, Mexico, a skinny burglar tried to break into a house. The skinny thief thought he would be able to get inside through the railings, but his head got stuck because the hole in the railings was narrow. After being trapped in the railings for 2 hours, the thief got tired and called the police. 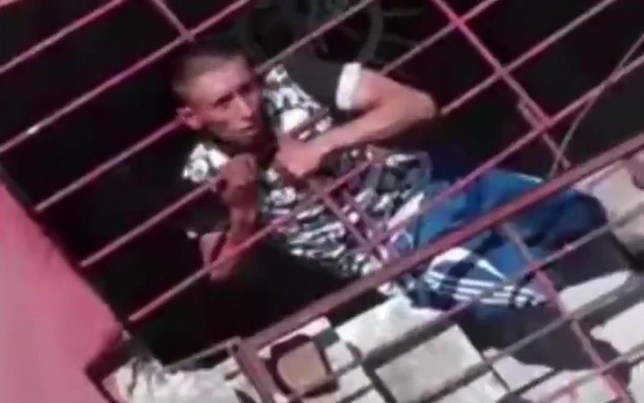 The burglar told police that he had entered the house with the intention of burglary but was trapped in the railings. He asked the police to come here and get him out of the railings.

Shortly after the phone call, a police vehicle arrived at the house. Police pulled the thief’s head out of the railings and arrested him.

An eyewitness said that the thief was trapped in the railings like a rat trapped in a trap.

T20 World Cup: Which Indian Players Can Be Trusted In Pak-India Match?
October 23, 2021

T20 World Cup: Which Indian Players Can Be Trusted In Pak-India Match?